The Best Of MAP 2020 Compilation 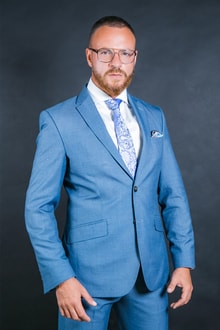 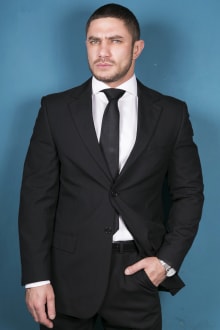 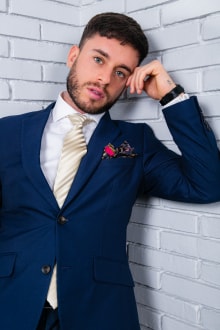 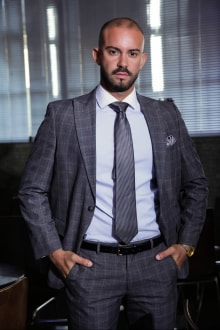 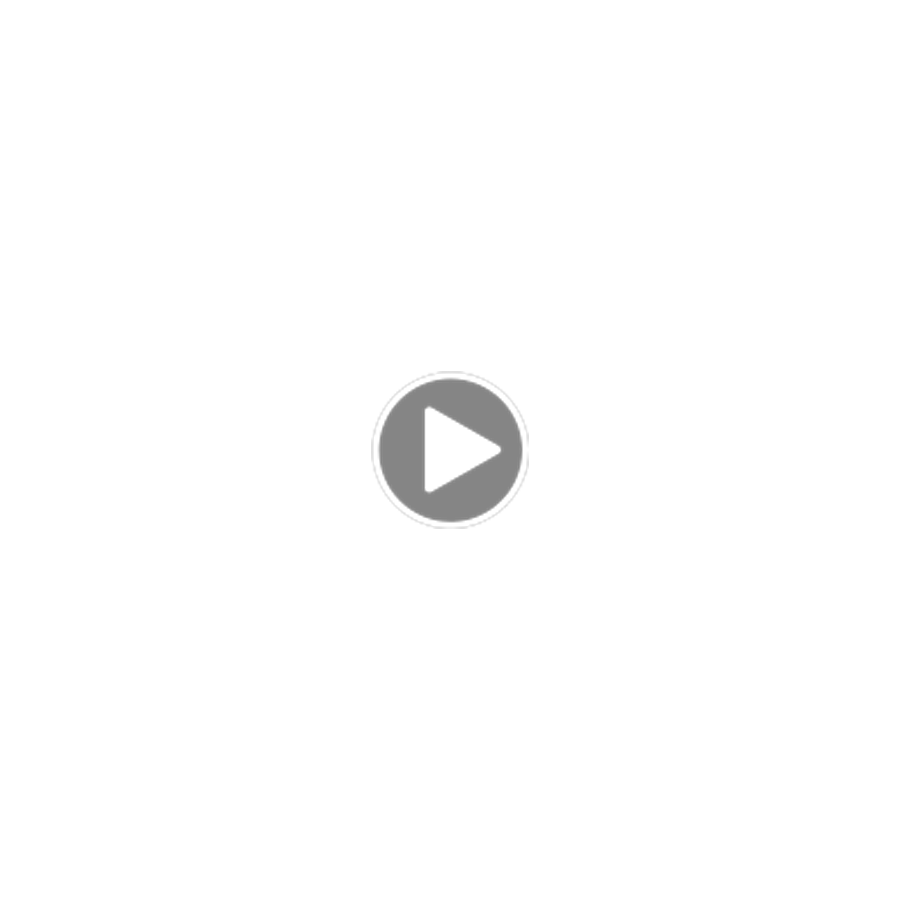 Ricky Blue could be in trouble! With an imminent court case concerning an alleged assault, if it’s discovered that he’s a professional fighter, it could negatively impact the verdict.

Attorney at Law Javi Grey, Ricky's lawyer, invites him over to discuss the hearing and admits that the chances of a victory are slim. But, alas, Javi has connections that can sway the judge in his favor - but it will cost him!

Ricky is willing to do anything and money is not an obstacle. However, Javi isn’t looking for pay off - he’s looking to suck and ride his bad boy client’s big cock. Ricky never backs down from a fight and he won’t back down from playing with his lawyer if it means his freedom! 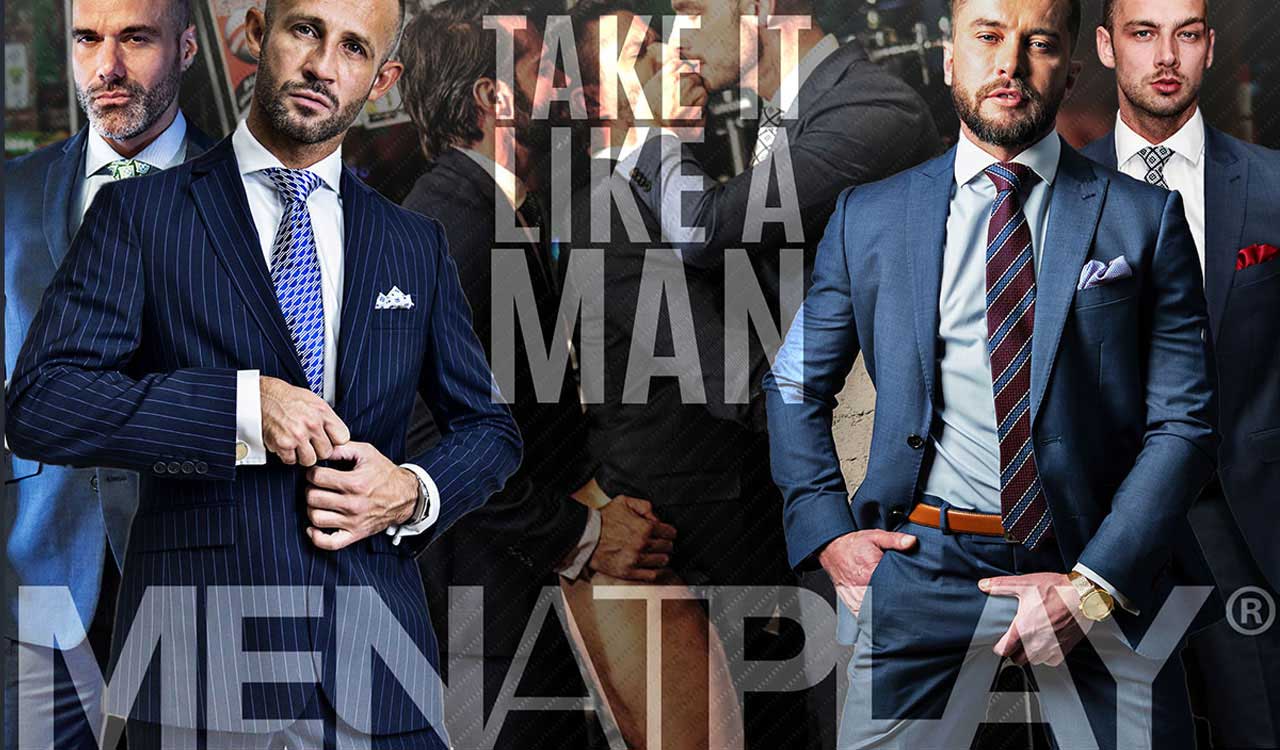